Antagonism Toward The TLM

Antagonism towards the TLM disturbs me. Celebration of this Form being so sporadic, the clergy who celebrate it and the faithful who attend it are often seen as eccentric, and the Rite itself anachronistic. Truly, until the Bishops get behind the Extraordinary Form, people will see it as a bad thing –an attitude which was treacherously preached to them for forty years (treacherous because it was the Rite celebrated by saints and popes for centuries without qualm yet was earmarked for destruction by those who followed the destroying ‘spirit’ which followed Vatican II and was promoted as being the soul of Vatican II). 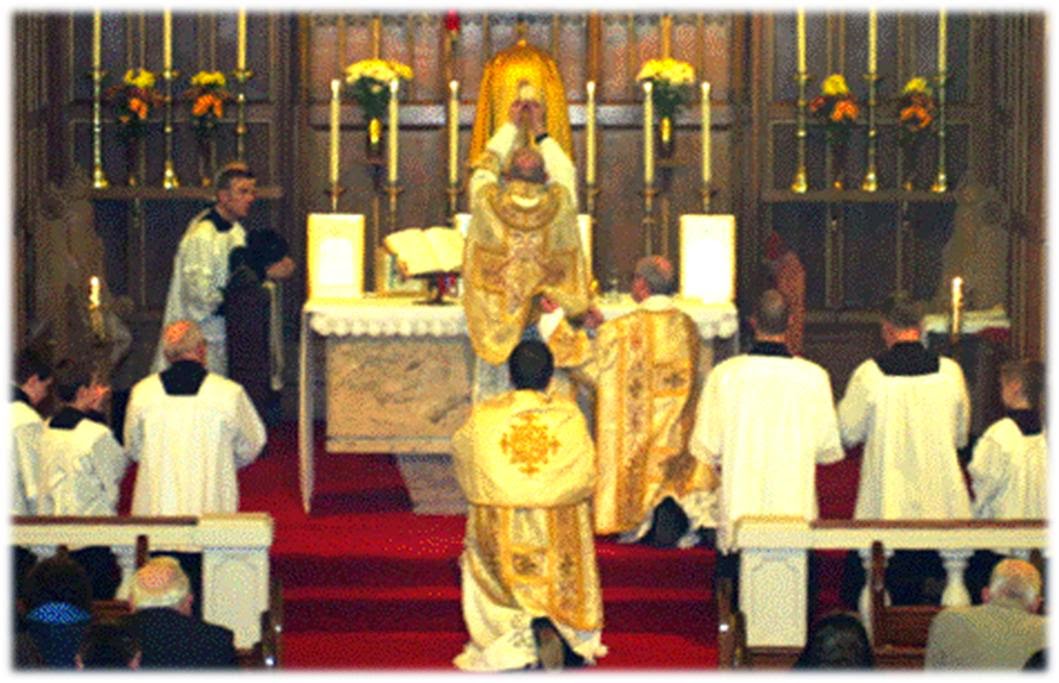 Mass above in the Traditional Form; below in the Revised Form.
Which seems God centred? Which seems congregation-centred? 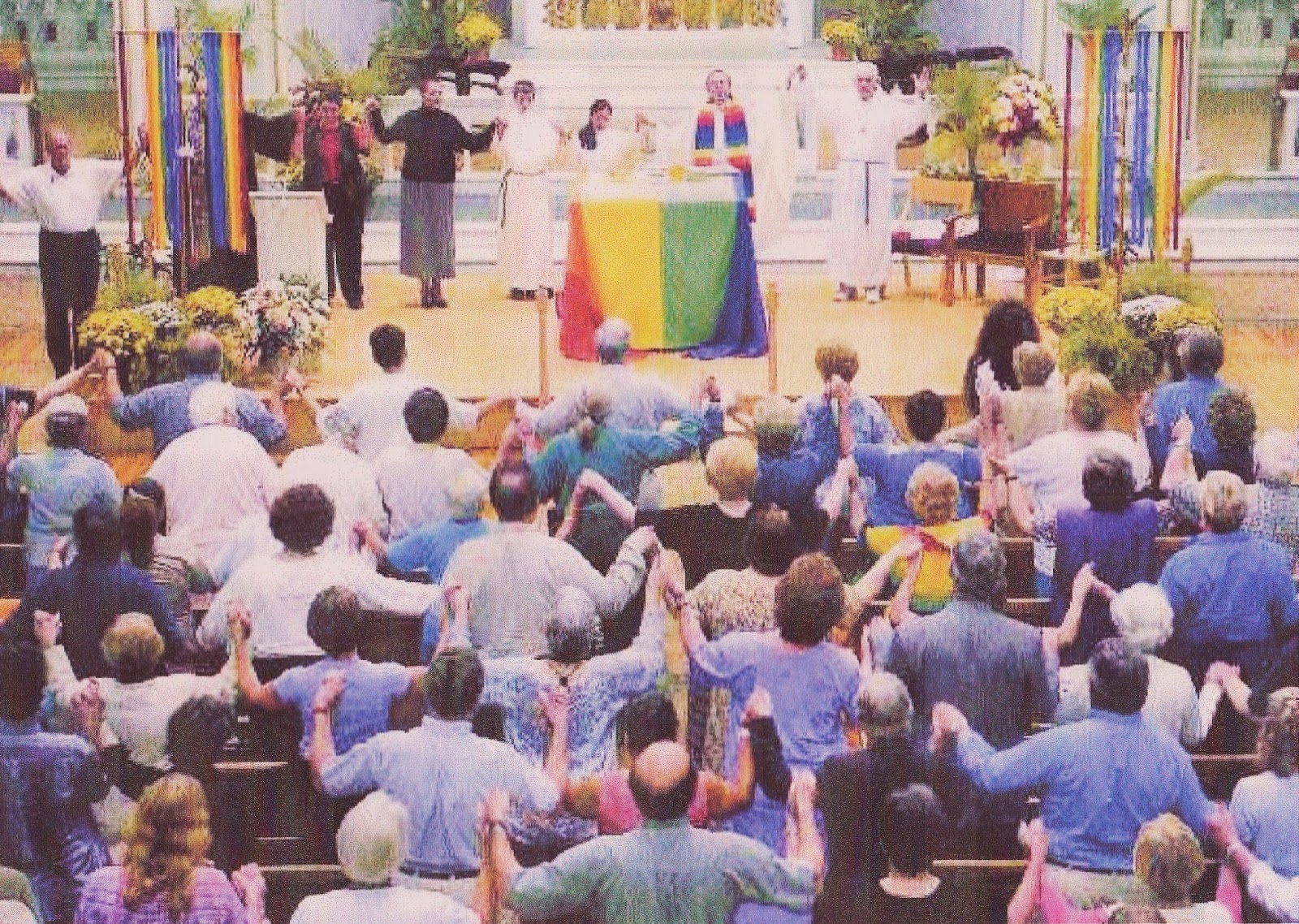 Sadly the Novus Ordo has become the flag waved by those who follow the destroying ‘spirit’ of Vatican II, though it is a spirit which actually stands in contradiction to the texts of Vatican II rather than in harmony with them. To justify the following of this ‘destructive spirit’ and the promotion of the Missanormativa, many engaged in the destruction of the integrity of the Traditional Form and those who held to it.

Meanwhile, use of Latin as the language of worship was described to me as “pure evil; it cuts people out of the Mass”. Since Latin remains our official liturgical language it is time Bishops and priests promoted its use. If they allow Latin to be decried as ‘wrong’ or worse, as ‘evil’, they imply Muslims (who worship in Arabic) and Jews (who worship in Hebrew) are engaging in something wrong and evil. Are our Bishops and priests willing to say that? I don’t think so, which is why need to  correct the idea that the use of Latin is over. The best way to do this is of course by example, and to ensure parishes use at least for the Credo, Gloria, Sanctus, Pater Noster and Agnus Dei at one of their Masses. Words are no longer enough; action is needed.

Amazingly, I have been told by some of the folk that the TLM “is just too hard; I don’t know what to do during the silences”. That makes me wonder if people find the EF difficult because it requires active prayer and meditation, rather than the making of automatic responses. These folk need guidance in practicing the prayer of presence. Others have told me they do not like the EF because they regard kneeling and receiving on the tongue an insult to their dignity. These folk simply need to be taught an appreciation of this method as a demonstration of our dependence upon God which will soften and humble their spirit.

It is simply time that we value our heritage. How odd it is that we are happy to have listed building status on some of our Churches yet the very liturgy which inspired them and which they were built to house is evicted with ease and even, we may say, derision. This cannot be of God; He does not declare what He has formed and fostered in the Church under the inspiration of the Holy Spirit for centuries to be a bad work. Is He not more likely to make that judgment on a work undertaken in a committee room; a work geared toward the production of a new building using materials taken from the demolition site of the former edifice?
Posted by Fr Dickson at 17:08