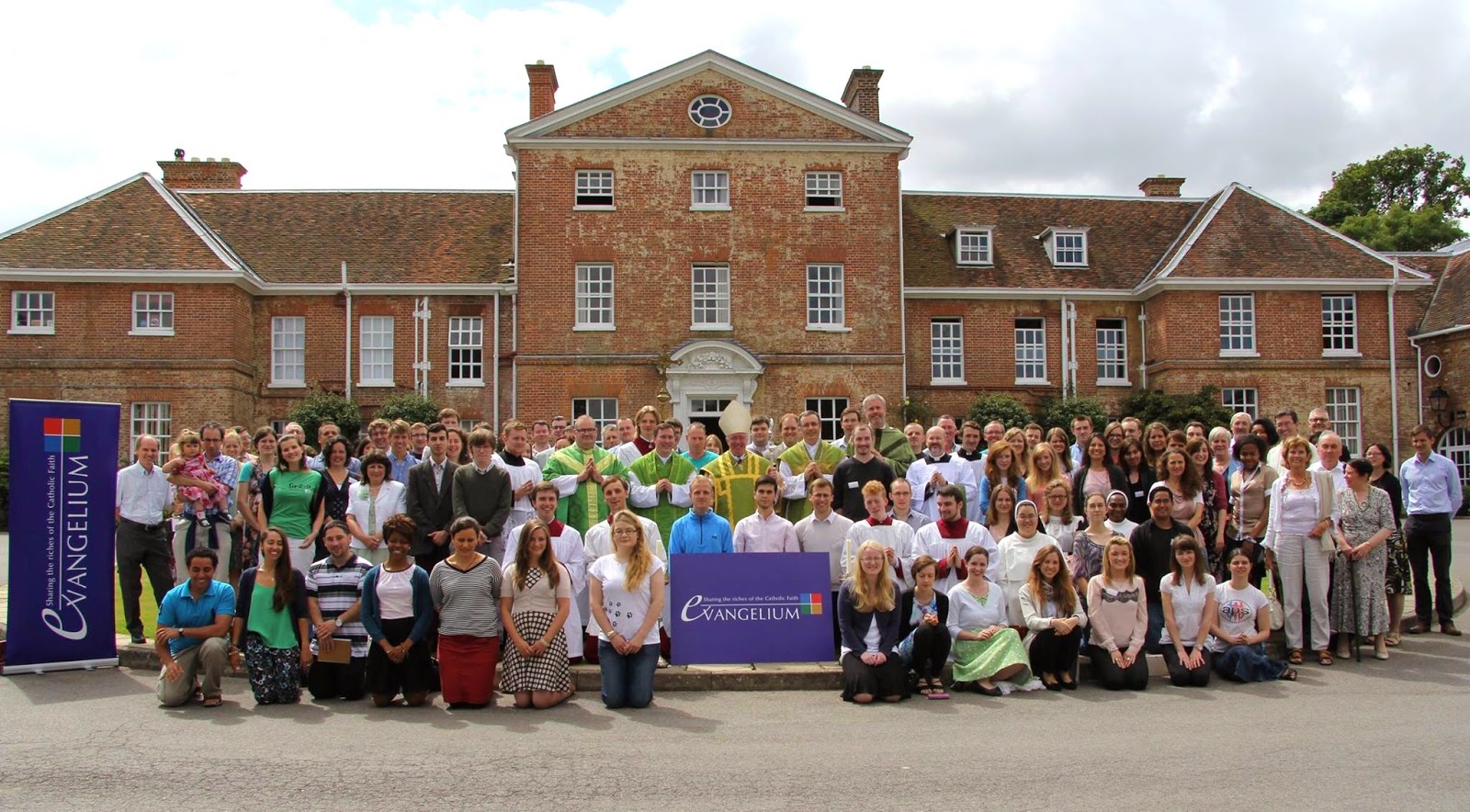 Last weekend I attended the Evangelium Conference in Reading for Young Adults, where over 250 young people were in attendance. Modestly dressed young ladies and suitably attired young men were treated to some marvellous talks by inspiring speakers, and engaged in great social activities (including a live music night and football in the rain!) as well as some splendid liturgy, including Morning and Evening Prayer in Common, Exposition and Confession.

The talks on the faith, the sacraments, morality and history were well worth hearing and generated some penetrating questions from the young people who sought to clarify rather than criticise. This contrasted sharply with the kind of formation I received at school where we were actively encouraged to challenge, even confront, the Church -we were certainly formed by and for relativism rather than Truth: “The Church says...what do you think?” 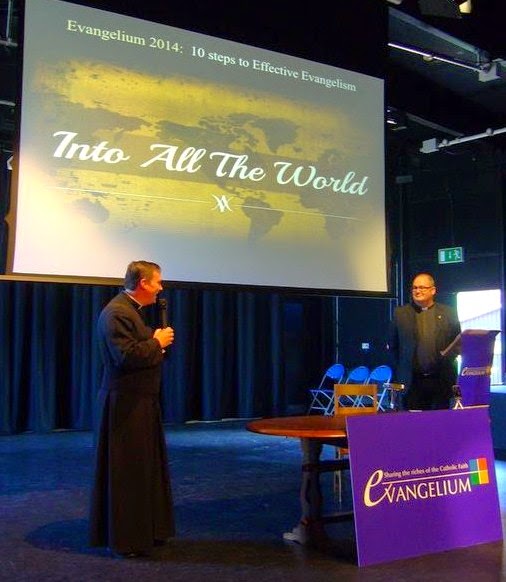 Mass at the Conference was in the Ordinary Form but offered Eastward-facing with Gregorian Chant and traditional, faith-based hymns. The young people happily received Our Blessed Lord on the tongue as a sign of reverence. I suspect this liturgical slant and the talks were well accepted simply because these young people knew to put God at the centre of things, not themselves. I have to say that the liturgical experience contrasted sharply with the kind of ‘youth Mass’ I experienced at school, the latter being geared towards giving us a jolly and affirming experience, as though it was God’s task to applaud us and have us applaud ourselves rather than our task to adore Him. 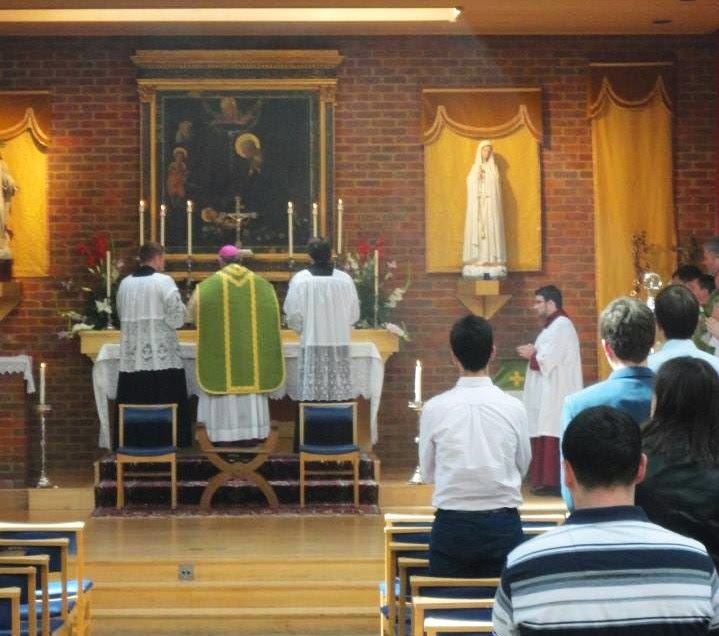 While the vast majority of contemporary liturgy is dangerously inverted in its purpose, the relativist formation we give our young people in our schools is also dangerous. When I was at school ten years ago pre-marital sex, contraception and homosexuality were all espoused by my peer group who had been formed to ‘think for themselves’ and confront the Church, placing ourselves at the centre of our morality; at the same time we were formed liturgically to take on board the prejudices of older Catholics who pejoratively say ‘sticking out the tongue and having priests turn their back on you to speak in a foreign language is dismissive; we should get the priest’s attention at Mass’ (funny, that. I thought God should get everyone’s attention).

I look forward to attending another Evangelium Conference. Youth workers nation-wide should adopt the format used by the Evangelium team and leave their 70’s style of being ‘hip’ behind.
Posted by Andrew at 21:08