The Church in Bleak Mid Winter

The Church has been consistently shrinking in terms of practise over the past 50 years. Rather than experiencing a new springtime she has entered a severe winter; a period Pope Paul VI called, in an address to the Lombard seminary on 7 December 1968, “a disturbed period of self-criticism, or what would even better be called self-destruction.” I believe one of the reasons for this is that we have presented Almighty God as a “fluffy Father” who hardly takes sin seriously at all: the lapsed are no longer lapsed but “resting”; the transmission of human life is no longer sacred since contraception etc, are but “personal choices”; sinners are only “wounded”, not self-harming; defined doctrine can be debated, and liturgy has focused on uplifting the community rather than on adoring and propitiating Almighty God. But I believe there is another reason why the Church has been shrinking which is not mentioned very much: where we were once the Church of the poor and the working classes we are now the Church of the professional classes. 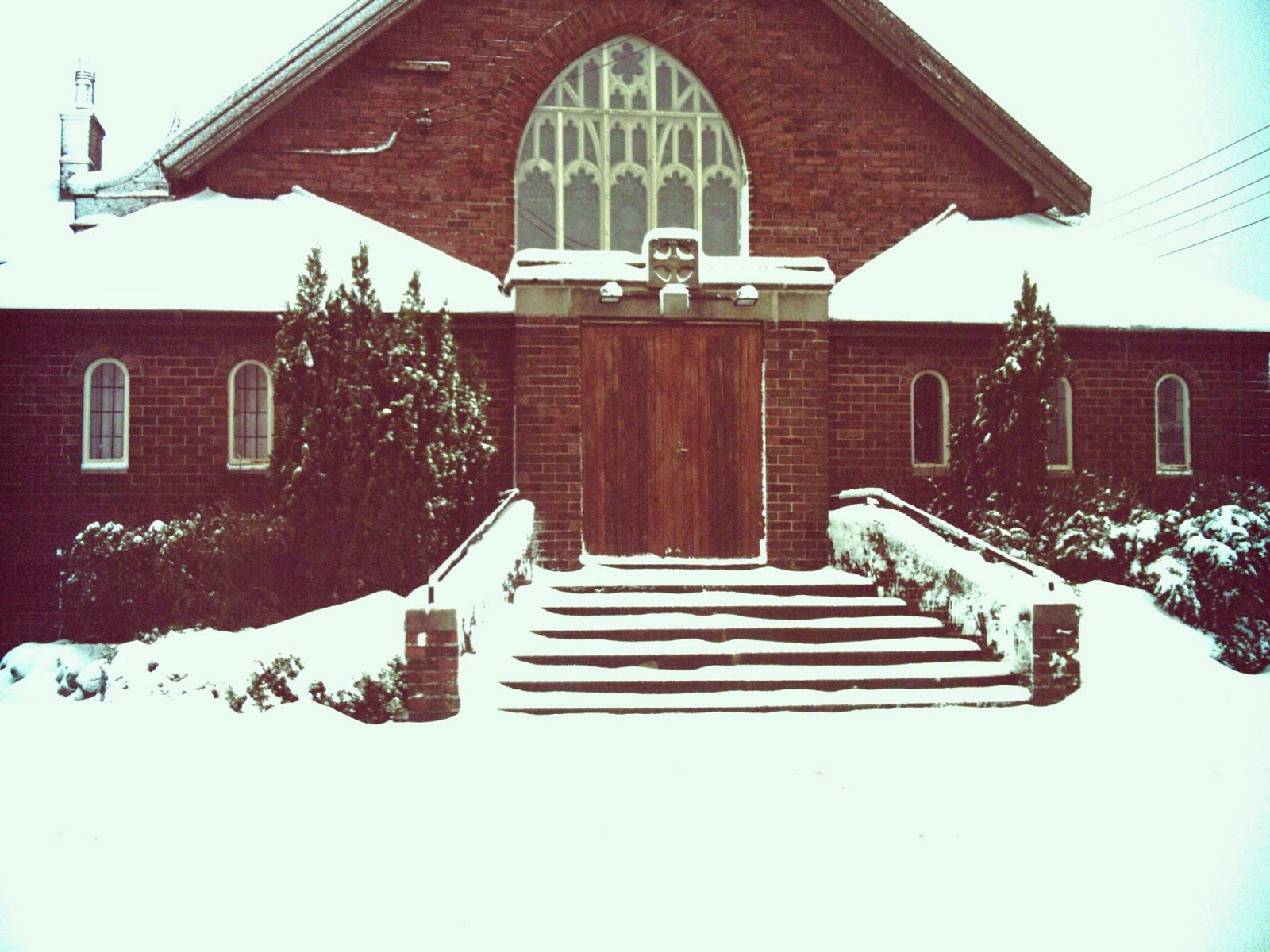 This came about when we emphasised the need for professionals on our Pastoral Councils, our Finance Committees and our Liturgy Committees, and encouraged laity to gain theology degrees so they could take over parishes. We do need advice and support from professionals, but we focused too heavily on such participation in the belief that equality meant shared roles and ‘power sharing’. In doing so we diminished the authentic role of the laity which is "to have the Gospel spirit permeate and improve the temporal order" (AA 2) penetrating society like leaven (AA 3). Proliferation of Committees displaced the roles traditionally belonging to Joe Bloggs and Jane Smith, who gave splendid pastoral and evangelical witness by the practise of the corporal and spiritual works of mercy as members of the Legion of Mary (LOM) and Society of St. Vincent de Paul (SVP). At the same time members built their personal holiness through the disciplined prayer, structured meetings and regulated pastoral action of these great societies. It is not that we are no longer engage in solid pastoral action (soup runs and the like prove we do), but that these lack the formation, structure and stability of the Eucharist-centred, Marian-devoted, evangelical action of the LOM and the prayer, action and witness of the SVP. When these Societies lost ground to Committees we lost exceptional means of perusing personal holiness and of giving witness of the Lord’s love to the localities in which we live. Indeed, the structure, action and pastoral cooperation of laity with the priest in pursuit of holiness and in witness to the Lord’s love brought Pope John XXIII, in an address to the LOM in France on 13 July 1960, to declare that “The Legion of Mary presents the true face of the Catholic Church”. What greater praise -and from a holy Pontiff- can be given? Personally, I believe the LOM and SVP produced thousands of hidden saints.

Prior to today’s ‘renewal’ the Legion of Mary was frequently seen visiting the sick, the housebound and prisoners and doing door-to-door and street-contact work, while the SVP were frequently seen distributing food parcels, financial aid and furniture to the poor, all of which left a very positive impression on the non-catholic community around us and channelled the devotional life of the average Catholic into active charity. As a result, and by their membership of the LOM and SVP, Joe Bloggs and Jane Smith made the Church helpful, attractive and worthy of respect by those outside her. Today, with dwindling numbers of the LOM and SVP, this charity, witness and means of pursuing of holiness as the leaven in the world has all but gone. In-house committees and liturgical roles on the other hand, proliferate. All this paints a picture of the church as “professional” and hidden; inward-looking rather than pastoral and evangelical.

I lament the diminishment of the Legion and the SVP because in losing them we have lost a positive impact on the people with whom we live and work. I would love to see Bishops forcefully promoting these means of perusing holiness and of giving active pastoral witness while pruning back on committees and liturgical activities that, quite honestly, are useful but not absolutely necessary. Bring back the Legion and the SVP! Bring back these great means to achieving personal holiness, of exercising pastoral care and of giving evangelical witness. Bring the working class back into the pastoral action of the Church!
Posted by Fr Dickson at 08:53